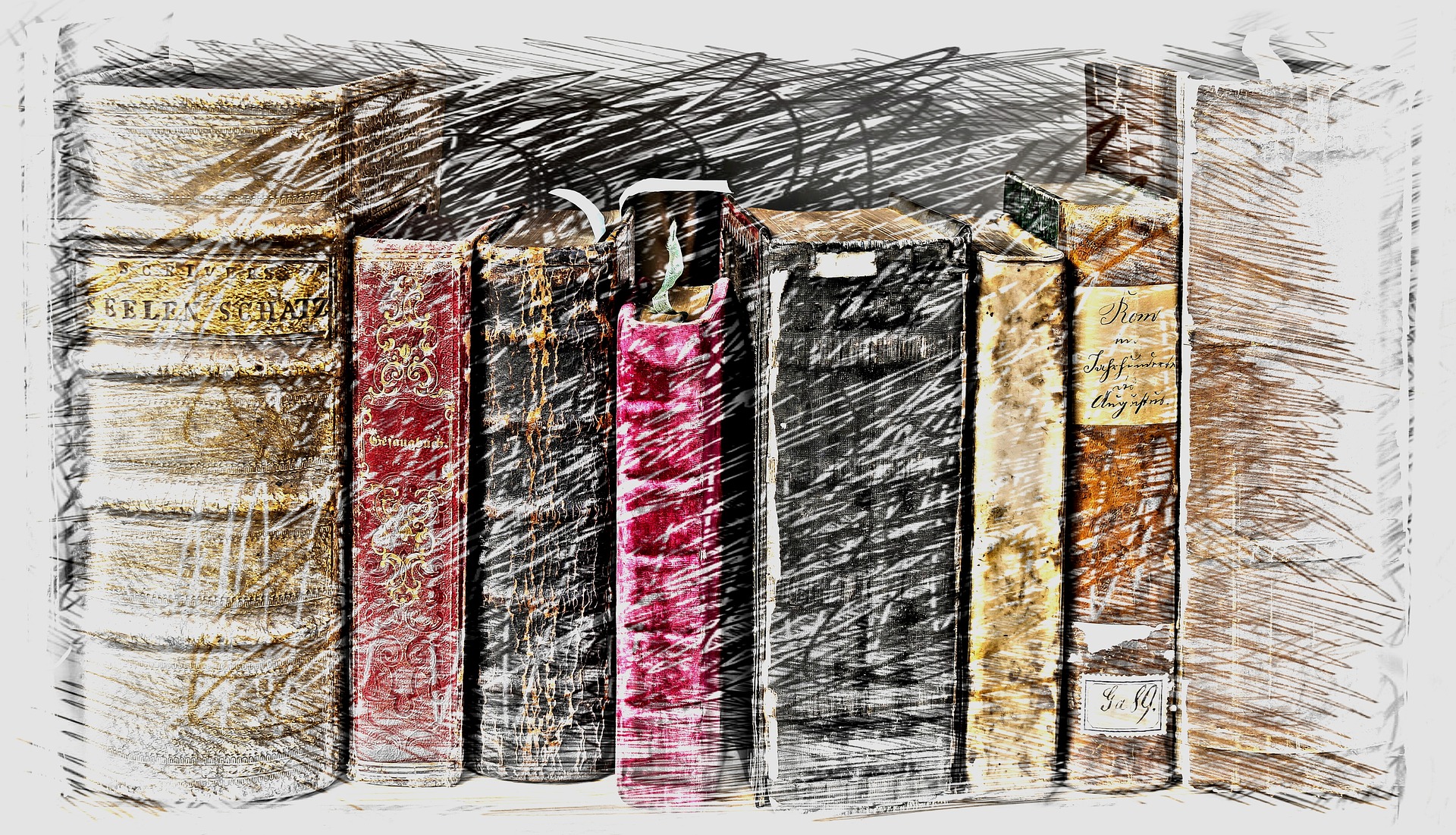 What follows is a (very) partial list of the books I’ve read over the years. While ebooks and online ordering make it easier to track the books I’ve read in the past ten years or so, prior to that I have nothing but my physical bookshelves and my memory to rely on.

Five stars: A masterpiece…and I’d gladly read it more than once.
Four stars: The cream of the crop…somewhere in the top five percent of its genre.
Three stars: Not only did I enjoy it, I’d recommend it to my friends.
Two stars: Better than average in its genre…worth the time and money I spent on it.
One star: Meh. Not bad, but I’ve either read better or I can easily imagine how it could be better.

I’m combining different genres in this list, which makes for strange bedfellows, but there you have it.

So, without further ado, here is my very partial, work-in-progress list of books I’ve read (and some I’d recommend). Within each rating, books are listed in no particular order.

For the Time Being by Annie Dillard

On Writing, by Steven King

An American Childhood by Annie Dillard

To Know As We Are Known by Parker Palmer

All the Light We Cannot See by Anthony Doerr

On the Shores of Silver Lake + On the Banks of Plum Creek, etc., (“Little House” series) by Laura Ingalls Wilder

Life of Pi by Yann Martel

Walking on Water: Reflections on Faith and Art by Madeleine L’Engle

Helgoland: The World of Quantum Theory by Carlo Rovelli

Aldo Leopold: A Sand County Almanac & Other Writings on Conservation and Ecology by Aldo Leopold

The Anatomy of Story: 22 Steps to Becoming a Master Storyteller by John Truby

Is This All There Is?: On Resurrection and Eternal Life by Gerhard Lohfink

The Book Thief by Markus Zusak

Where the Crawdads Sing by Delia Owens

Collapse: How Societies Choose to Fail or Succeed, by Jared Diamond

River of Doubt, by Candice Millard

Nothing to Envy: Ordinary Lives in North Korea, by Barbara Demick

Behind the Beautiful Forevers: Life, Death, and Hope in a Mumbai Undercity, by Katherine Boo

Shifu, You’ll Do Anything for a Laugh: A Novel by Mo Yan

Endurance: A Year in Space, A Lifetime of Discovery by Kelly, Scott

Political Tribes: Group Instinct and the Fate of Nations by Chua, Amy

The Benedict Option: A Strategy for Christians in a Post-Christian Nation by Dreher, Rod

Save the Cat! Writes a Novel: The Last Book On Novel Writing You’ll Ever Need by Brody, Jessica

Sapiens: A Brief History of Humankind by Yuval Noah Harari

The Midnight Library: A Novel by Matt Haig

The AAA Book Club is a men’s book club that has been meeting…well, just about forever, but at least since I joined in 2006. We only read nonfiction. The “AAA” stands for affordable, accessible, and…what? No one really remembers, but I think we’ve decided to settle on “apocalyptic,” given the number of books we read about the world going to hell in a handbasket.

Following is a list of all the books I’ve read with the book club. The book club’s list is about thirty titles longer, but I culled out the ones I didn’t read or don’t remember. The titles are listed from 2006 to present, in descending order.