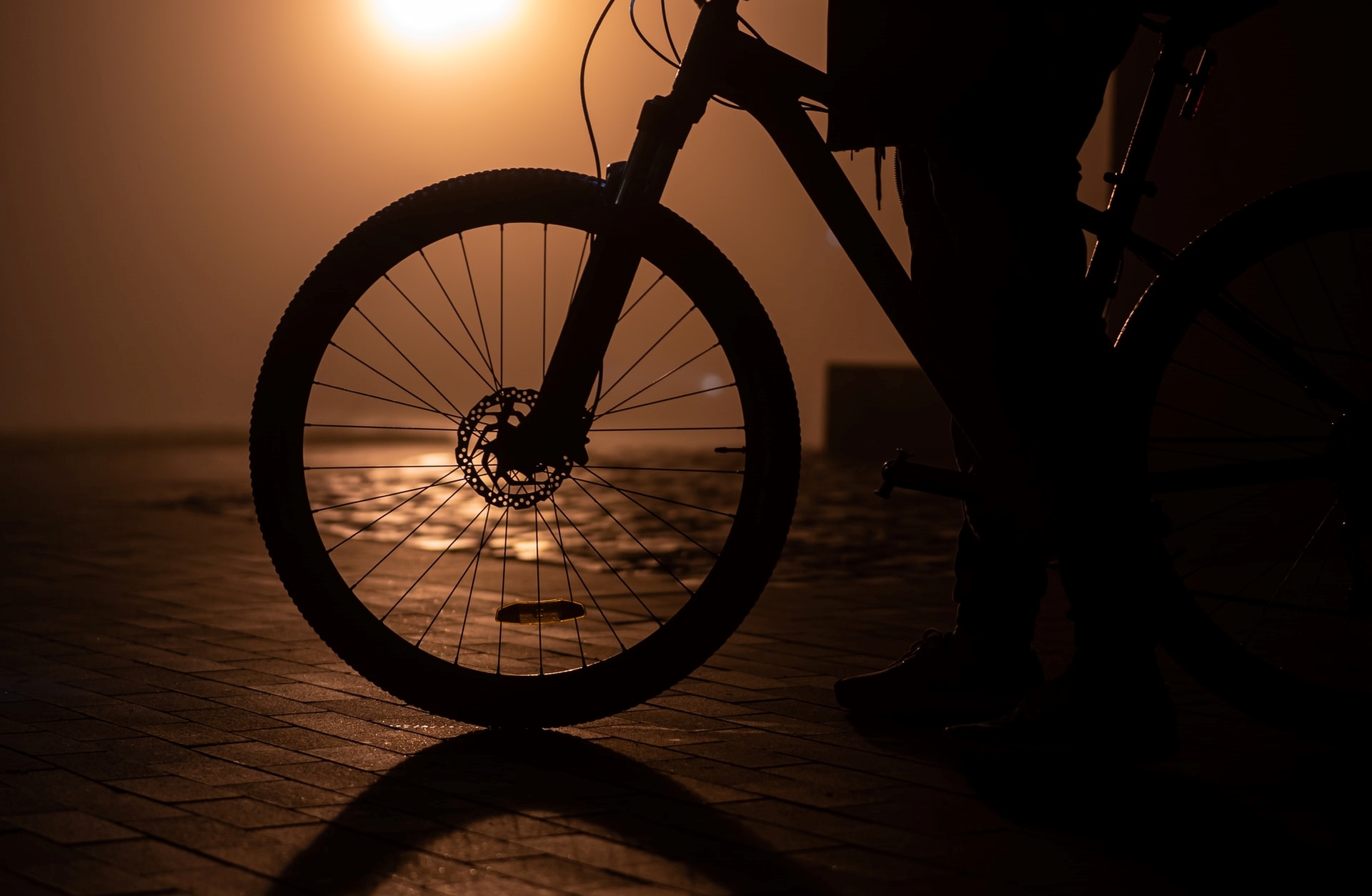 Notes: I Want to Thank the Kid Who Stole My Bike · News: A New Family in Huff House

Get “Notes in Glass Bottles” in your inbox every Sunday.

I Want to Thank the Kid Who Stole My Bike

Who knows? Maybe I got the better end of the deal.

It was a beautiful evening last Thursday, so after supper I decided to go bicycling by the lake. But when I got to the garage, my bike was gone. After checking the garage and yard to make sure I hadn’t absentmindedly misplaced it, I went back to the house to call the police department.

What a pain. Anyone would be annoyed at having someone saunter into their garage and leave with their bicycle, of course, but in my case that bicycle is my only means of independent transportation. (I gave up my driver’s license a couple years ago because of my poor eyesight.)

On the upside, while the thief took my bike, he didn’t leave me entirely empty-handed. Over the past few days, I’ve been making an accounting, and here’s what I figure he added to my inventory.

First: a booster shot of humility. In the thirty-six years I’ve owned this bike (I got it for Christmas in 1986), it’s never been stolen, and in recent years I haven’t bothered to lock it. My reasoning went like this: Who is going to steal a bike they can’t ride? With the oversized frame and high seat position, you’d have to be nearly as tall as me to ride away comfortably. Also, wouldn’t any potential thief think twice about maybe being confronted by the overly large owner of that overly large bike?

As it turns out, my assumptions were wrong. Apparently, even a short teenage boy might get away at high speed on my oversized bike; whether he thought twice about me giving chase, I don’t know, but if he did, it might account for him and his two friends leaving our alley “like bats out of hell,” as my neighbor who was nearly run over by them later told me.

So, another reminder of my fallibility, even on a mundane matter. But humility is a useful virtue to have; it leaves the door open to the truth, or a more nuanced version of the truth, anyway, so I’m glad to have a little extra on hand.

Second: a reminder that for every thief among us, there are two or three selfless givers. In this case, one of those generous souls is a neighbor who, despite having plenty on her own plate, took an hour out of her day to drive me to the shed where the police keep stolen bikes they’ve found dumped in the street. Once we got there, the police officer who let us into the shed took extra time to commiserate. Another friend offered the loan of his own bike. And on and on.

By the way, if I feel humbled about my bike theft assumptions, I feel vindicated about the value of our annual neighborhood potluck. The sort of cooperation and mutual aid that I’ve seen around this theft is exactly the sort of benefit that I think comes from taking the time to get to know your neighbors. Heck, let’s call that the third thing left behind by my thieving friend: a stronger neighborhood.

Not everything the thief left behind was intangible. He also dumped another stolen bike in the alley when he took mine. My wife was already on our Winona Neighbors Helping Neighbors Facebook group posting about my bike when she saw a notice about the bike that had been dumped. An hour later, we were handing it back to the very grateful mother and brother of the kid who owned that bike. So, tick off the opportunity to help someone else as the fourth thing the bike thief left in my inventory.

Fifth: The opportunity to practice detachment from material things. In the wake of the theft, I’m both surprised and grateful that I feel so little anger, resentment, or bitterness. This spiritual freedom is its own gift, a blessing that I put down to God’s grace and my own cooperation with that grace. Given the choice between the bike and this kind of spiritual freedom, I think I’d choose the latter. The bike has its good uses for sure, but you can do a lot more good if you’re not “owned” by your possessions.

Of course, now I’m flirting with pride, so I’ll stop talking about this item.

The Catechism of the Catholic Church’s article about the seventh commandment (“You shall not steal”) is interesting because while asserting the legitimacy of private ownership of property “acquired or received in a just way,” it sets that right under the principle of the “universal destinatiuon of goods,” e.g., the idea that the goods of the Earth are given by God for the common good, not just the benefit of a few people. Therefore the Church is speaks less of “ownership,” but more of “stewardship.”

“The ownership of any property makes its holder a steward of Providence, with the task of making it fruitful and communicating its benefits to others,” the Catechism says. “Those who hold goods for use and consumption should use them with moderation, reserving the better part for guests, for the sick and the poor.” (The quotes from the Catechism are from paragraphs 2402 – 2405).

Examining myself in light of this broader understanding, I can see that the land upon which my garage is built was stolen from the indigenous people who for centuries used it as their summer camp. The timber used to build the garage was “stolen” in a more analogical sense from the bluffs and valleys in this area, resulting in floods, mudslides, and other ecological havoc in the 1920s and 1930s. And half the stuff in my home has a questionable provenance by this broader understanding of what it means not to steal. I think I picked up the t-shirt I’m wearing from Target for $5, for example. I didn’t walk out of the store without paying, of course, but I also know that someone is paying for the multitude of cheap goods in my house—maybe a third-world laborer working under unjust conditions, maybe the environment, maybe both.

The teenaged St. Elizabeth of Hungary was sensitive to this type of “theft.” She and her handmaids refused to eat food that came from anywhere other than her own lands because she couldn’t be sure it hadn’t been acquired unjustly. Indeed, she was probably keenly aware of the injustices the common peasants who farmed the land had to endure.

I suppose I ought to account this sixth item with the first—another dose of humility, but by another route. The kid who stole my bike wasn’t justified, and I hope he returns it, but it’s not like I obey the seventh commandment perfectly, either.

What’s the value of this accumulated inventory? Two doses of humility, a few acts of generosity, a little more solidarity with my neighbors, and a sense of spiritual freedom. And who knows what might come my way as long as I have to walk everywhere? Why, even this morning, I got to chat with a friend I hadn’t seen for a long time as I walked home from the dentist.

I don’t know, but between me and my thieving friend, I might have gotten the better deal.

A New Family in Huff House

This past week, I was at Mayo Clinic twice: Once for my son’s second colonoscopy for his Crohn’s disease, and another time for my own consultation about cataract surgery. According to the doctor, my corrected eyesight is now solidly in “legally blind” territory: 200/20 in the left eye and 300/20 in the right. I knew my eyesight had gotten a lot worse in the past year, but if those numbers are accurate—and I’m not sure they are—then they’re much worse than I’d expected. In any case, my cataract surgery is now scheduled for October and November.

And because this newsletter is getting out late again (grr), I’m going to skip my other updates this time. See you next week!

Get Notes In Glass Bottles in your inbox every Sunday. 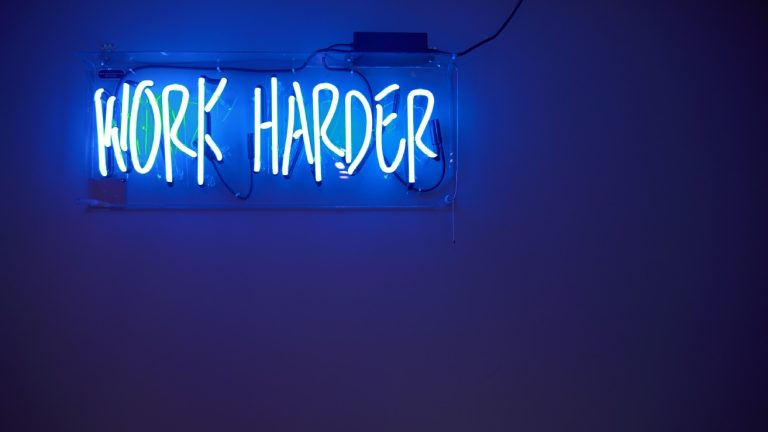 In this issue: Is There a Job Title for What I Do? · The Blackfoot Confederacy and Me · Because the World Needs a Poem about Shoveling · 1980s Nuclear Apocalypse Movies Should Finally Spur Us to Ban Nuclear Weapons 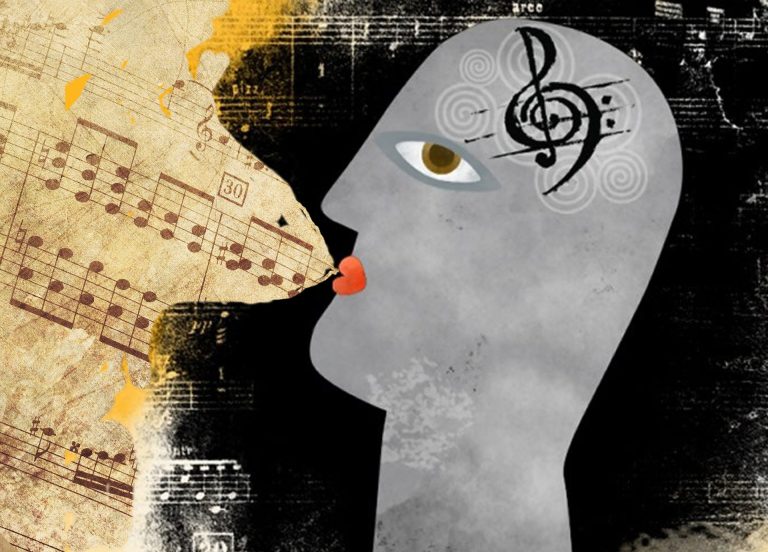 In This Issue Notes: Why I Whistle · New Words: I Once Walked Around My House Upside-Down · In Other Words: Mary Oliver and the Opportunity Cost of Writing Poetry · News: Potting Up the Basil and Tomatoes · Postscript: Ditching School to Whistle Get “Notes in Glass Bottles” in your inbox every Sunday. NOTE Why I Whistle Maybe it’s an act of defiance, or maybe it’s just… 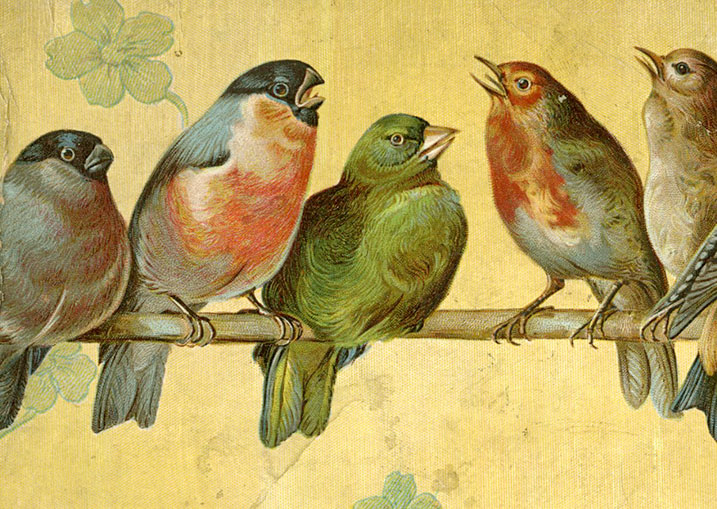 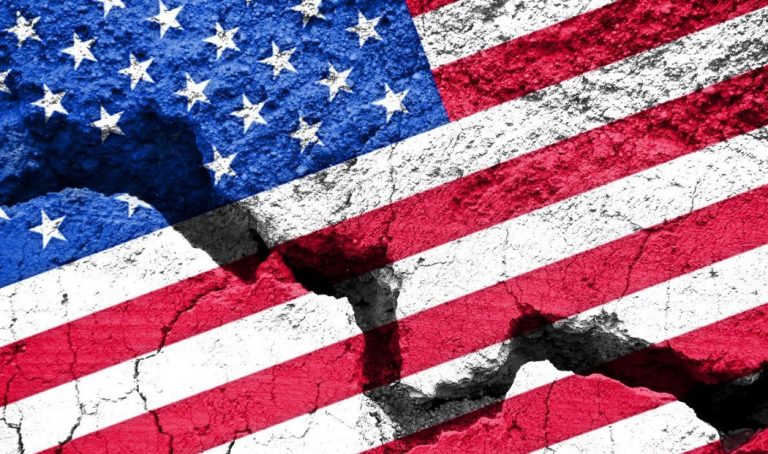 Millions of Americans say they could justify violence in the wake of an electoral defeat. To stop a post-election nightmare, we need to act now. Does anyone else wake up at 3 a.m. worrying about the future of democracy in America, or is it just me? As I lay there in the dark listening to… 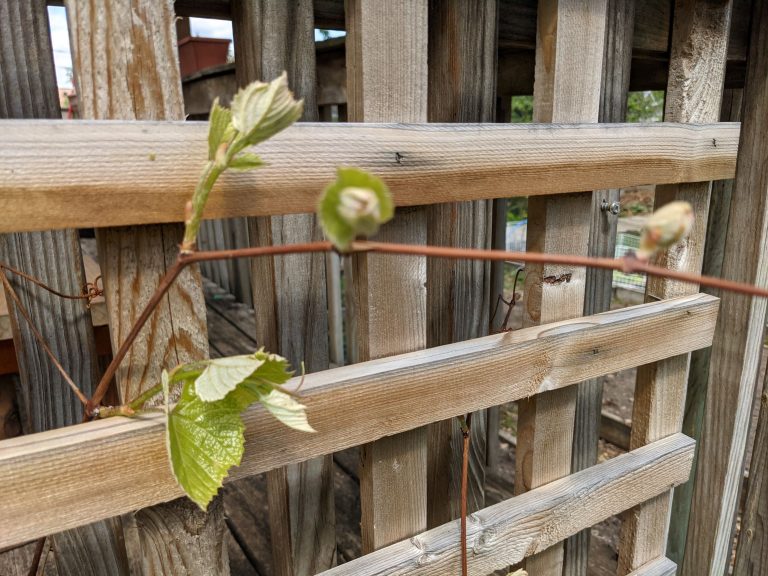 Every spring, I have great ambitions for the eighth of an acre of sand, weeds, rabbits, and squirrels that is our backyard. So far, though, this spring has been a real bummer as far as gardening goes…a real “black thumb spring,” as I’ve come to call it. The rabbits got under my floating row covers…